My granfather (my dad’s dad) was born here, Cesenatico is a nice little town on the Adriatic coast, just a bit north of Rimini and about 1.15 hours away from the Locanda.
I’m not a great fan of most of the Emilia Romagna and Le Marche coastal areas (except a few amazing areas) and Cesenatico in July and August can be hell! Loads of tourists invade its roads, beach, restaurants and bars and the music can be heard all night long… but Cesenatico in mid seasons is great! May, June and September are my favourite months but last week, on a beautiful winter day I was there and it was just fine!
The canal was designed by Leonardo da Vinci and it now hosts the “Museo della Marineria” with gorgeous old boats and a nice exhibit of sea related documents and objects in a nearby building. 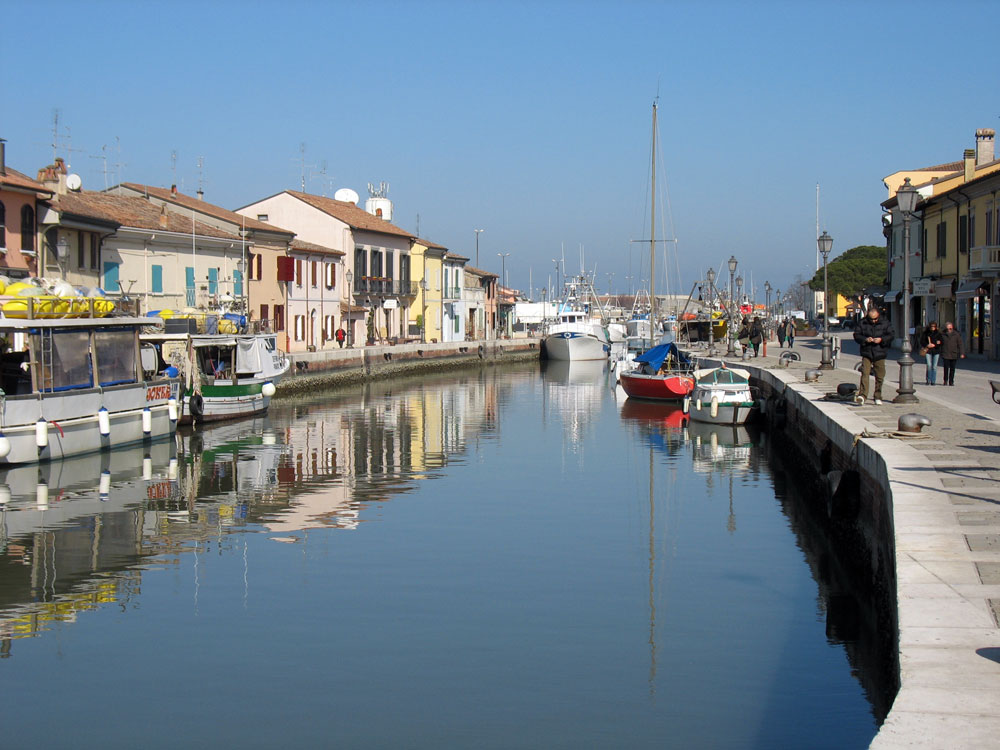 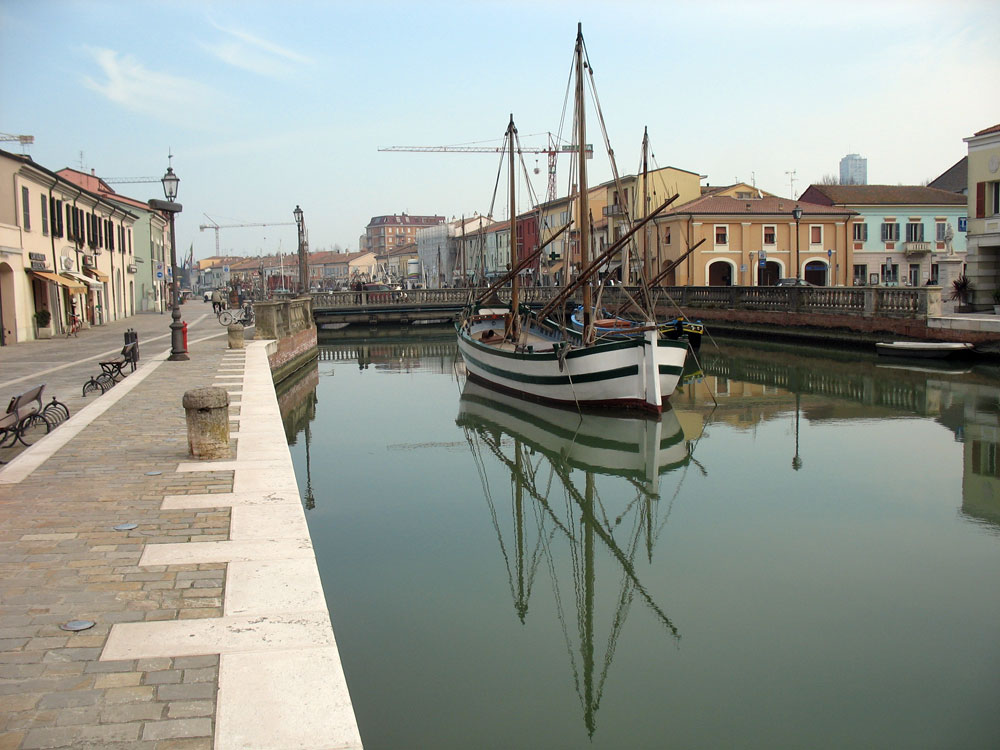 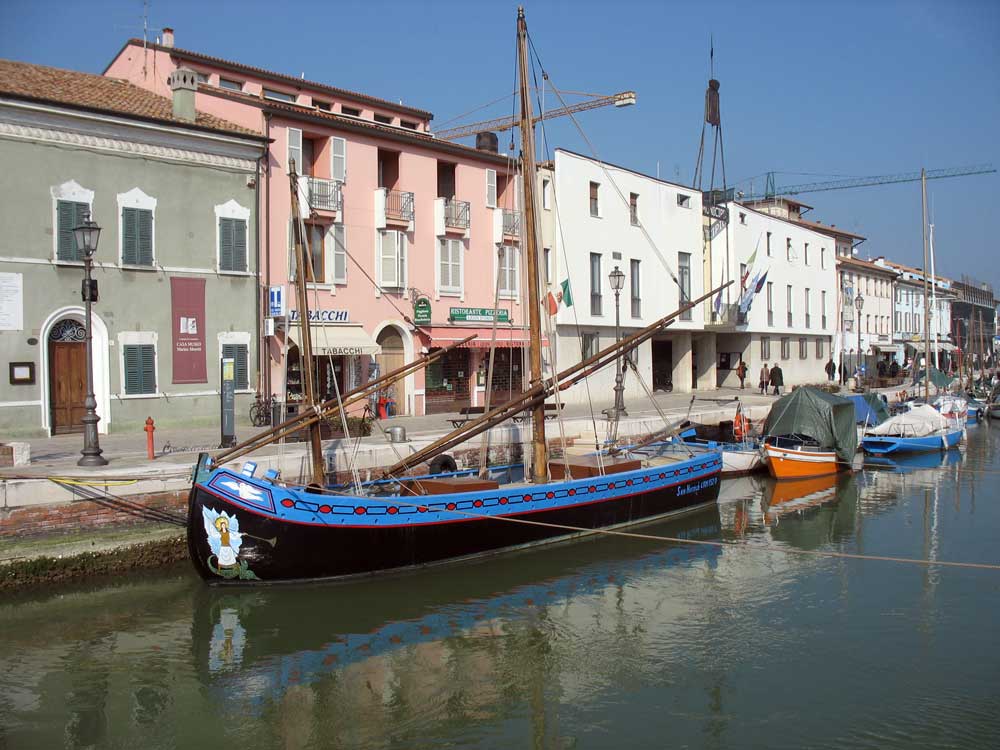 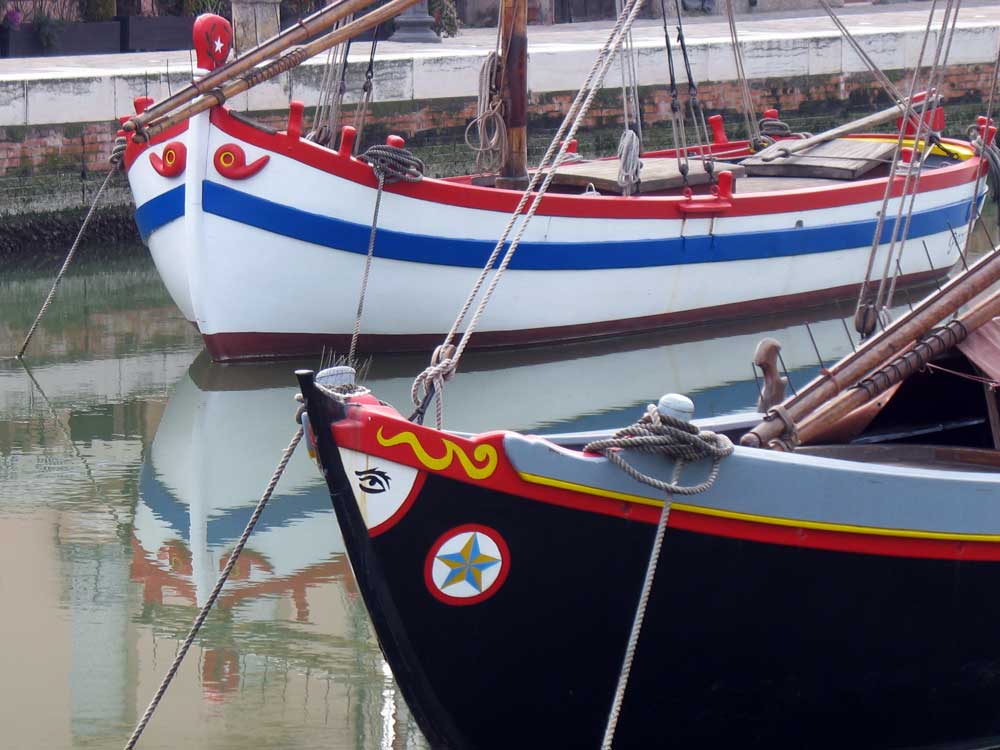 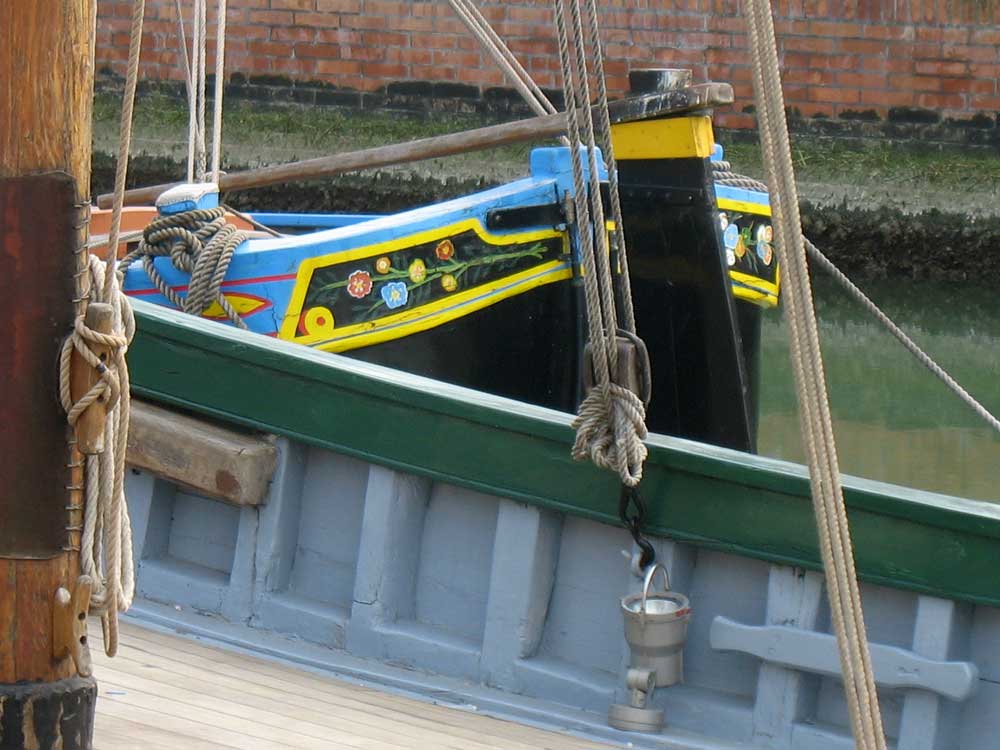 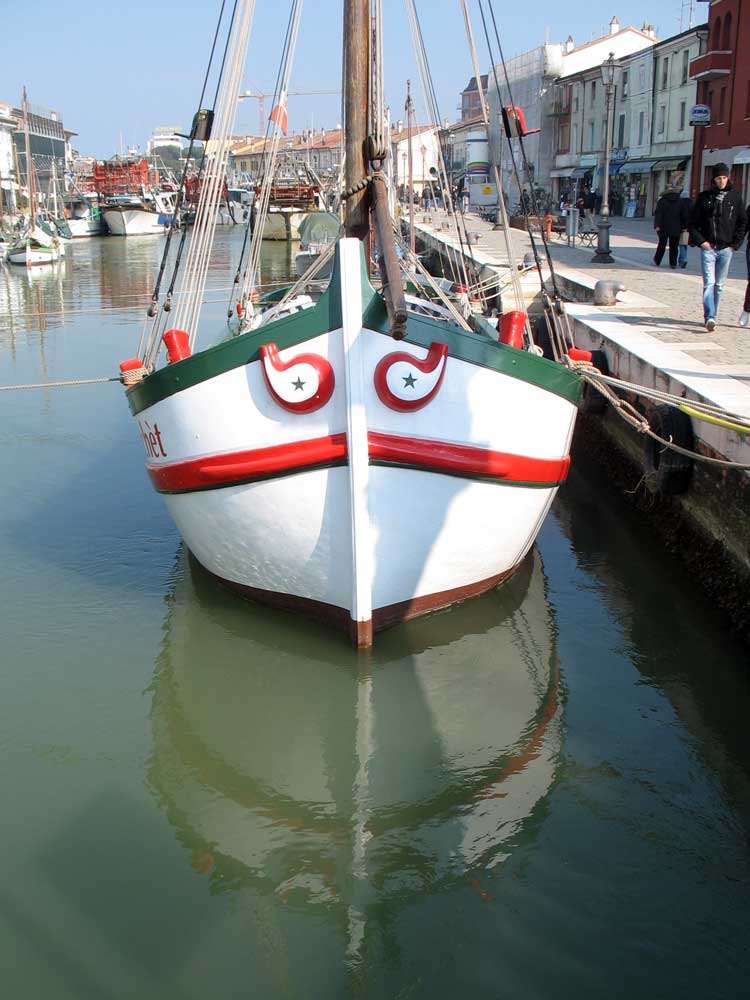 This is the “Traghetto”, a tiny “boat” tied and moved by ropes that helps people cross the canal even if there’s no bridge… I used to LOVE it when I was a little girl and went for walks or bike rides with my grandad (they had different prices for adults, children and bikes!). 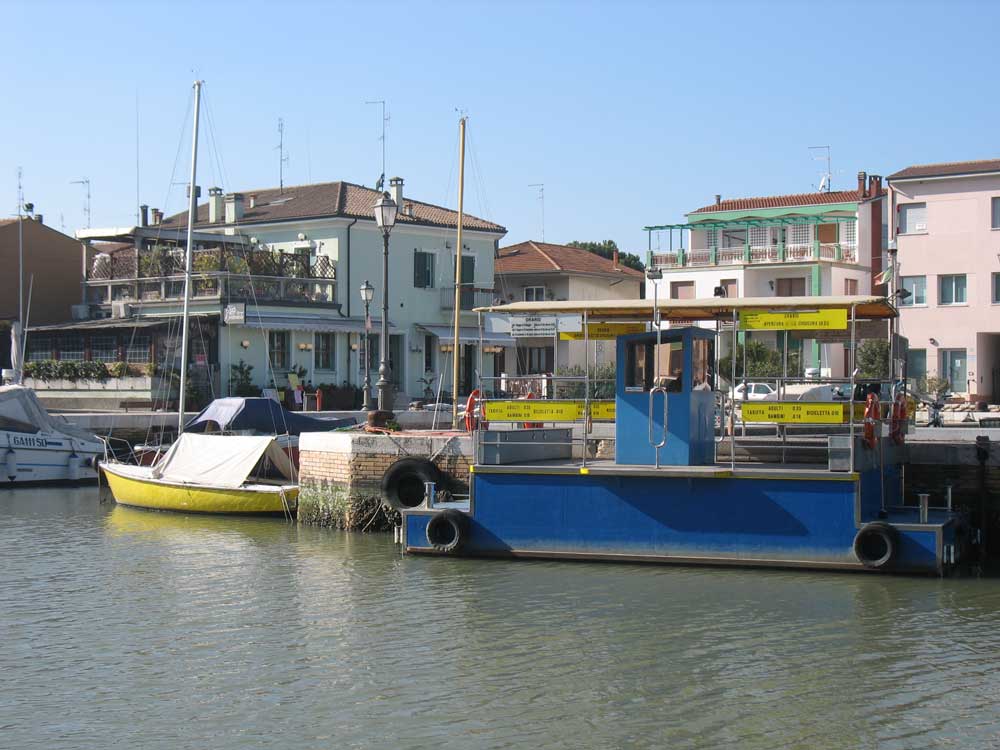 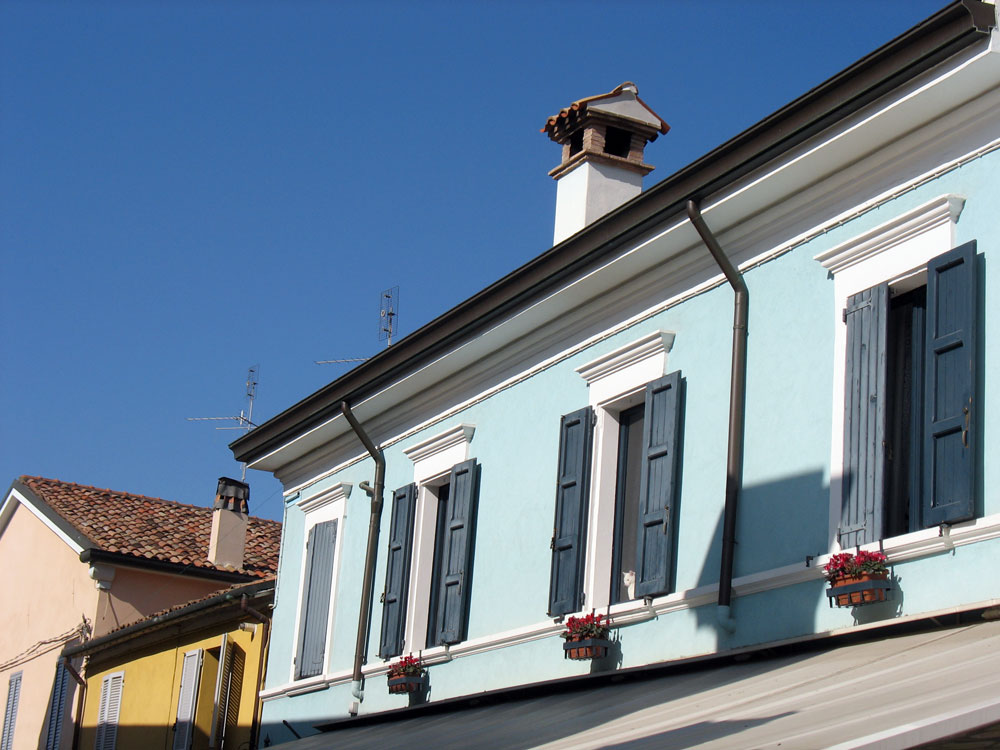 Walk around the old centre by the canal with its tiny roads and the “Piazza delle Conserve” where you can see the old containers (called “conserve”) excavated underground which were used to keep the fish (filled with pressed snow to keep it cold). 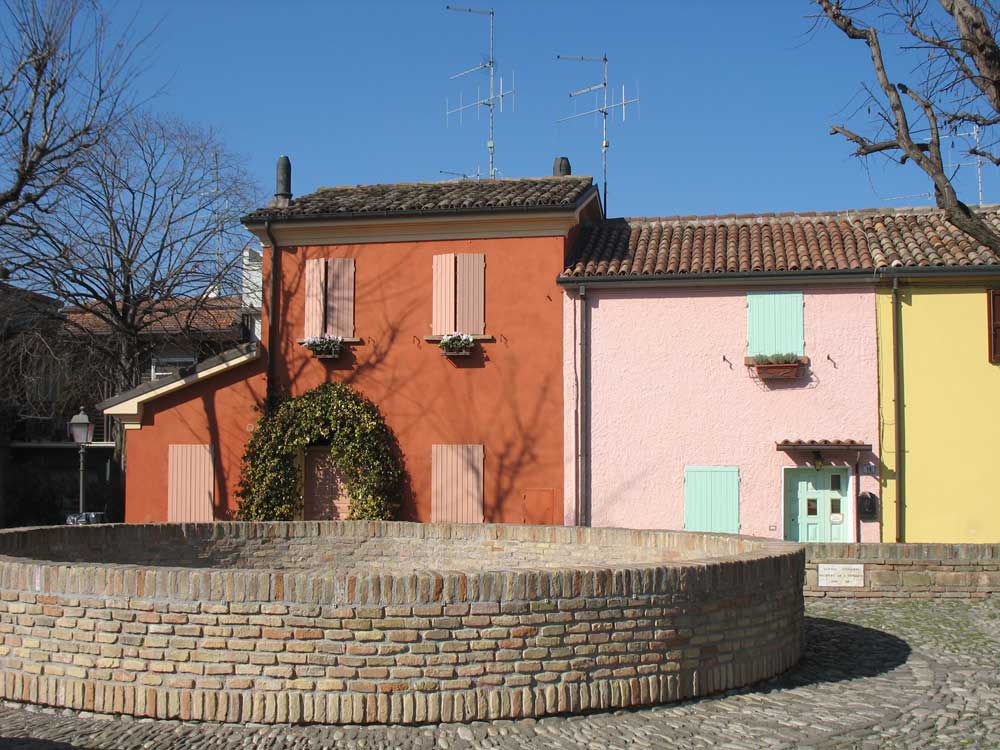