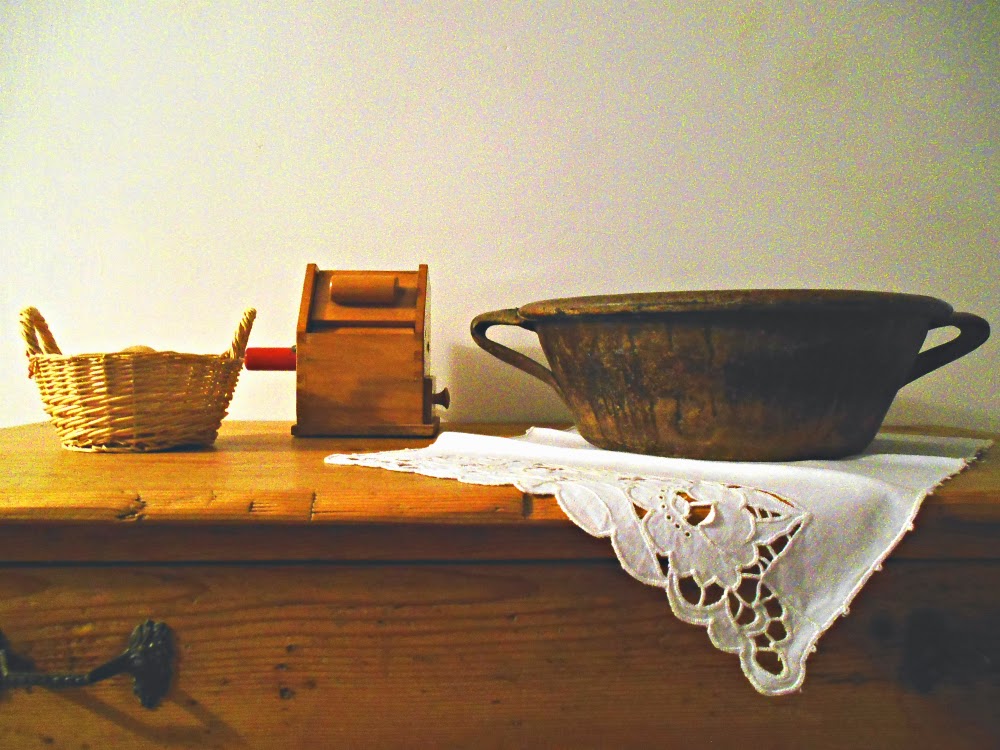 Here in Northern Le Marche (where it’s called Crescia di Pasqua) the tradition is that every family makes an outrageous number of them and then, before Easter, the swapping begins. People used to give one to neighbours, family and friends and, of course were given one by each of them, so every family ended up having to “deal” with, basically, the same outrageous number of cresce that they made in first place… that is, too many!
The typical combo to enjoy your Easter bread is fresh pecorino cheese, raw fresh fava beans (broadbeans) and, if you’re lucky, the first lonzino of the season (salted and dry cured pork loin), still nicely soft and not too salty.

I still remember when I first tried Crescia di Pasqua… I was 8, my parents had just bought the farm, the Locanda was still a long way away, I was sitting on the grass outside what is now the Casina Nuova apartment  and the woman who used to live there had given me a chunk of Crescia (a bottom chunk, that was and still is my favourite because it’s moist and dense), a very thick slice of lonzino and a few fava pods (I had never had raw broadbeans before… it was a huge surprise, with their sweet and “green” taste). 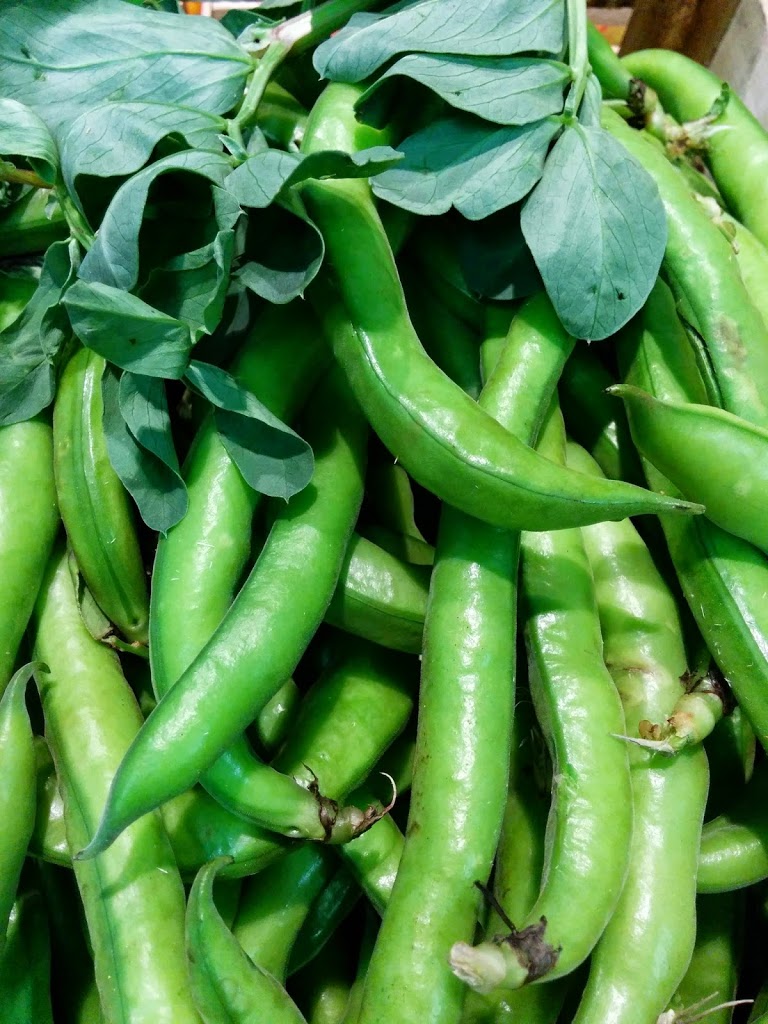 A couple of weeks ago with a group of friends we modified the tradition a bit, without forgoing the pleasure of tasting many different Crescia recipes: we organized a Crescia Contest where everyone would bring their creation (more or less traditional) along with plenty of cheeses, salumi and wine (too early for fava beans) and we would taste again and again and then decide whose Crescia was the best. 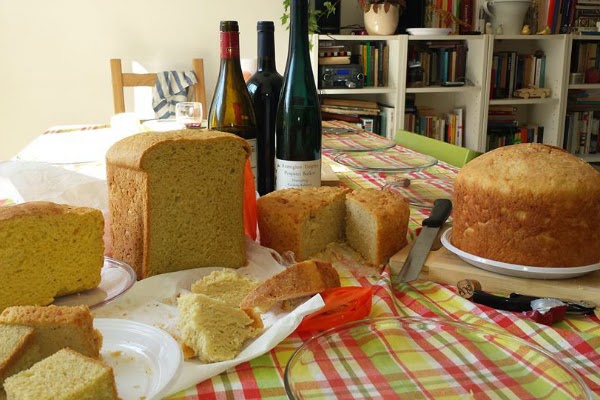 As you can see they all have different shapes and you can also use a bread machine to make it, but the old pans for crescia are beautiful! (Thank you Ilaria for letting me use the pics of your great-granny’s beautiful crescia terracotta pan) 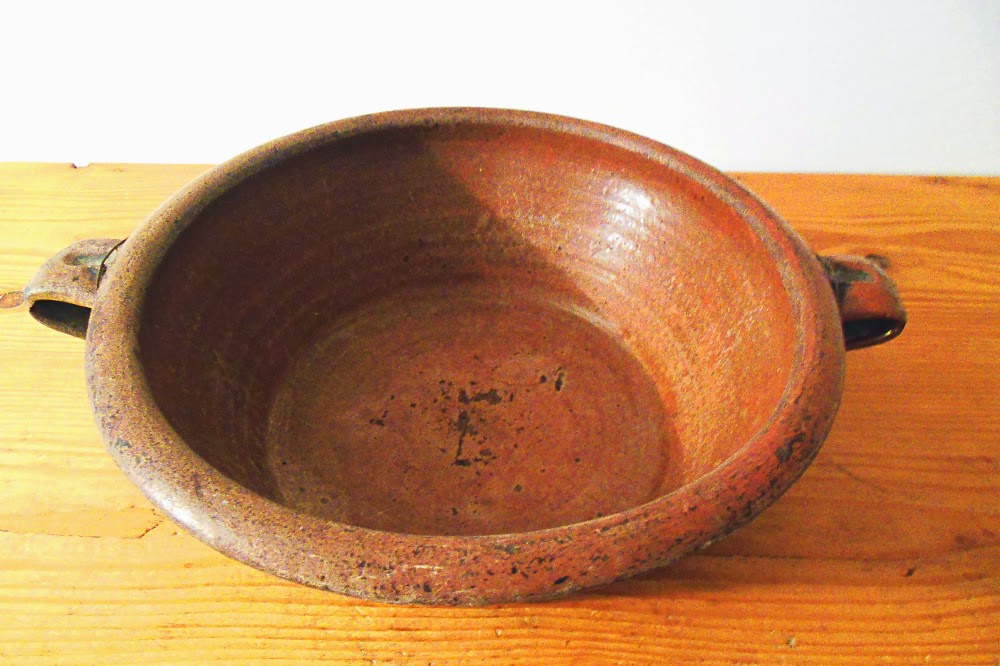 The shape is not very important.. you can salso make small individual “buns”, the taste will not change. I like my crescia moist and tasty, this is my recipe (another big thank you to Bruna who gave me her family recipe!)

Mix all the ingredients (you want a soft but not sticky dough) and work for a few minutes.
Put in a high pan or traditional crescia mold and let proof for a couple of hours (or until it doubles its size).
Hot oven (180º) for 50 minutes (or more depending on your oven, use a wooden stick or sharp knife to check if it’s done inside).

If you’re vegetarian you can substitute the lard with oil (I’d use good evo), but if you’re not do try the traditional version!

If you have one that is big enough or if you cut the quantities in two you can make it in a bread machine, just check that the dough has risen enough before baking, it’s a dense and heavy dough so it may need a bit longer.

I will not tell you who won the contest.