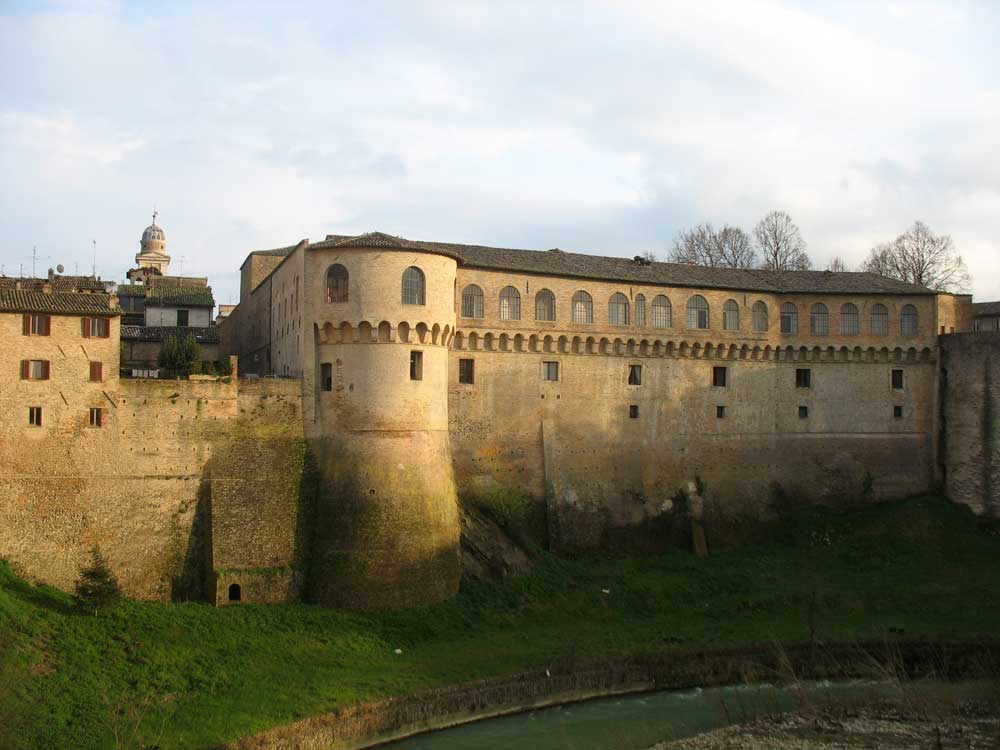 Do not mix up Urbino and Urbania..
Urbino is where Raphael was born, famous for the Ducal Palace and it’s Torricini (it’s the first example of a Renaissance Palace) and Federico da Montefeltro, the guy with the “interesting” profile.
Urbania is a pretty little town, 20 minutes drive west of Urbino, surrounded by the river Metauro and it’s known for its pottery.
Yes, it is quite weird having two places with such similar names nearby… the fact is that the two places’ names have nothing to do with eachother!
The name Urbino comes from the Roman name Urvinum Metaurense while Urbania was called Castel delle Ripe until 1284 when it was called Casteldurante (name that still appears in Museums where Urbania pottery is displayed). In 1638 the Pope Urbano VIII thought that his name was so pretty that it was worth sharing so he changed the town’s name again and called it Urbania.
Of course he could not imagine how confusing this would be to foreign travellers visiting the area almost 4 centuries later!
Anyway.. Urbania is a really interesting little town (by the way, there are a couple of nice restaurants, and a great gelateria and pasticceria with tables in the main square to sit and watch the world go by) and you should not miss it if you visit Northern Le Marche. 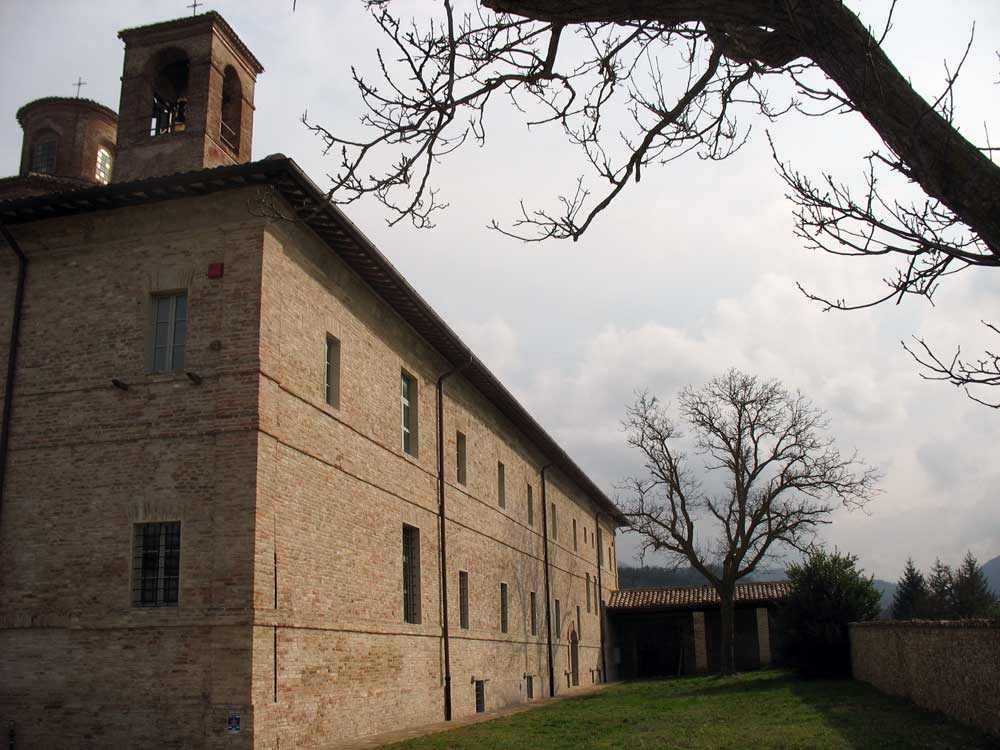 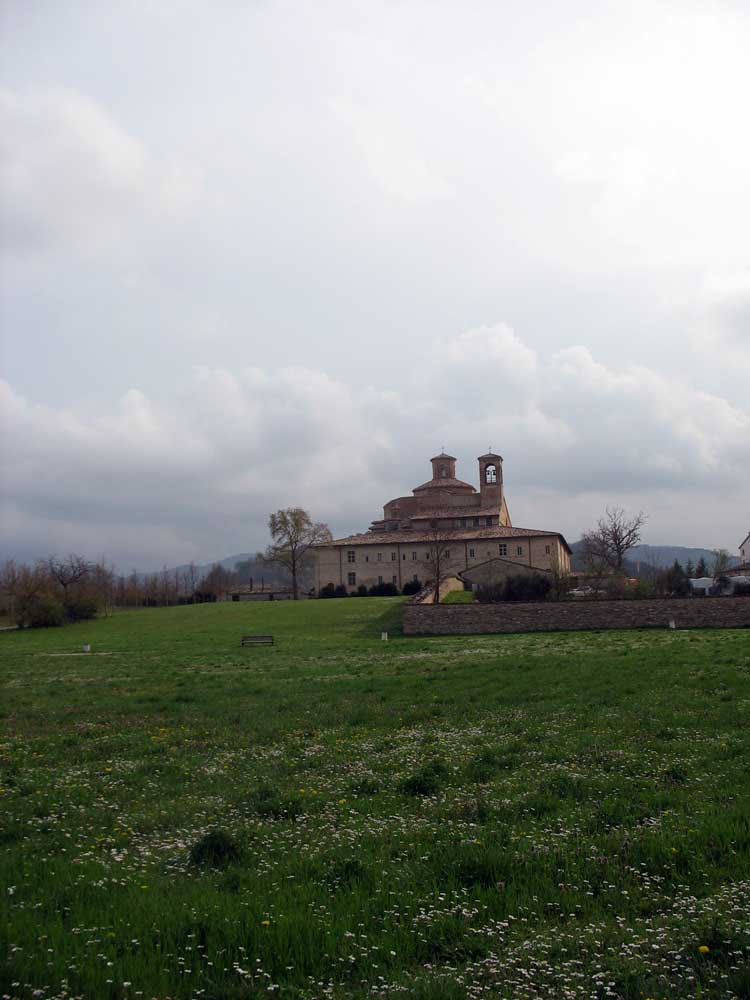 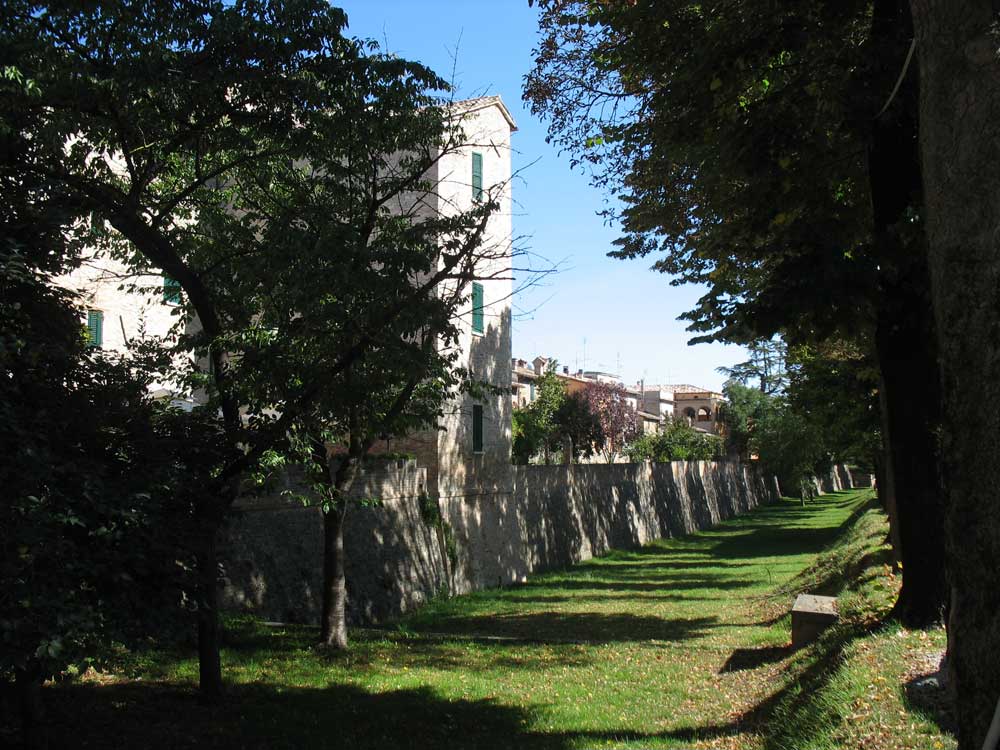 If you visit Urbania, do not miss the stunning everyday-use pottery collection inside the Ducal Palace (yes, there’s Ducal Palace in Urbania too… you didn’t want things to be too easy, did you?).