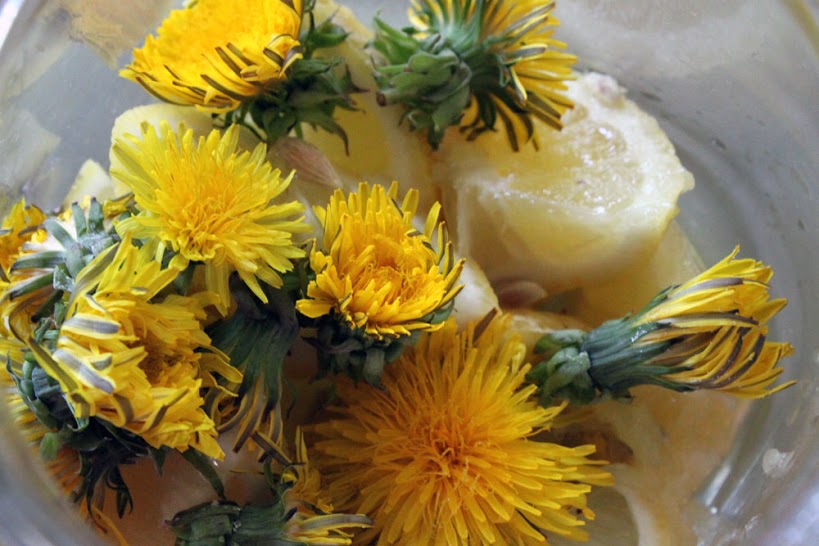 Ever since I discovered that dandelion is the English name of Taraxacum officinale I thought that it was a funny name… Dandelion is originally Dent de lion (Lion tooth), the French name for it. It’s called the same in Italian (Dente di leone) and I guess that it refers to the toothed shape of the leaves.

The really funny name is the other French common name (as well its name in Northern Italian dialects): Pissenlit (pee in bed) that refers to its diuretic properties.
Its freshly grown leaves are collected in spring and early autumn, boiled and eaten along with other wild plants. They are known in Northern Le Marche as Erbe di campo (lit. Field herbs) and they are usually sauteed with olive oil (lard in the traditional version) and garlic.
The roots are collected, dried, ground and used as a (not very interesting) substitute for coffee.
But my favorite use is Dandelion liqueur!
You need:
100 dandelion flowers (collected when fully in bloom)
A syrup made with 250 g of water and 300 gr of sugar
2 whole lemons cut in pieces
Juice of 2 lemons
750 g of water
750 g of 95º alcohol
(you can use Vodka and reduce the amount of water accordingly) 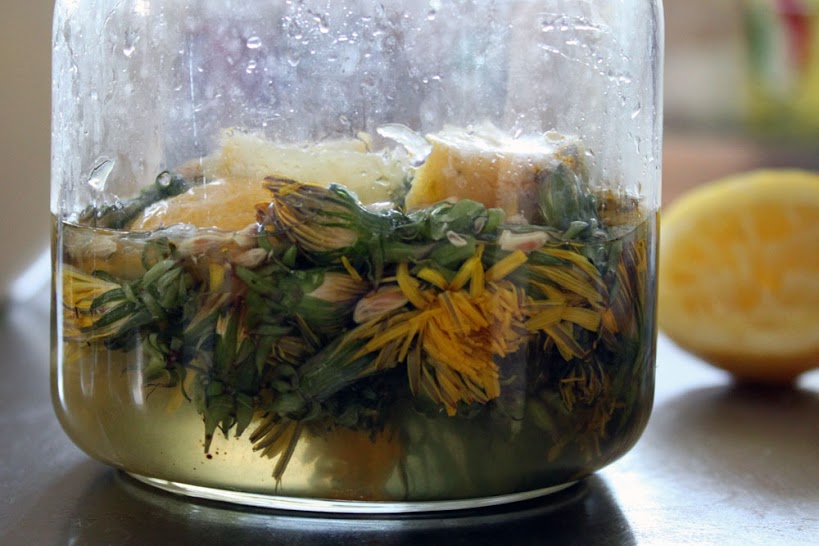 Make a syrup with 250 g of water and 300 g of sugar and let cool.
In a glass jar that you can close tightly put the flowers, lemons, lemon juice and syrup.
Close, store in a warm place and let rest for 1 week.
Add the 750g water and the alcohol and leave for about 3 months.
Filter and enjoy the dandelion liqueur! 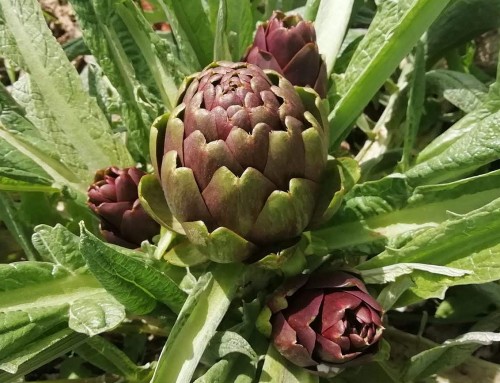 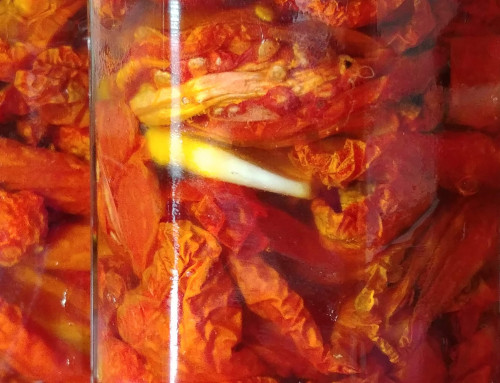 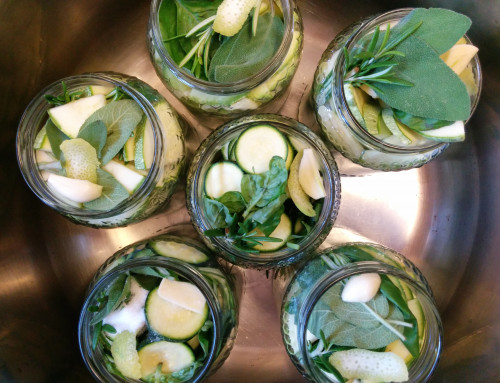 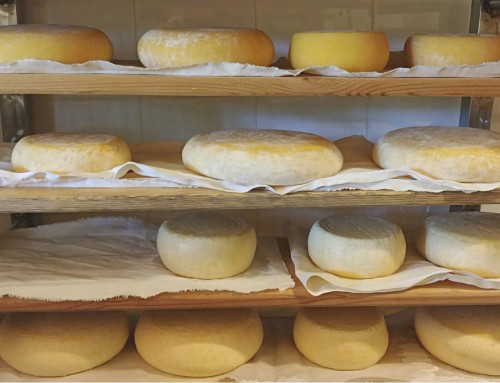